We’ve All Got A Story

But the goal is the same.

Our team is comprised of expert designers, writers and branding analysts from diverse backgrounds coming together to work toward the same end - success for our clients. We are passionate about that success and the unique part each of us plays in achieving it. 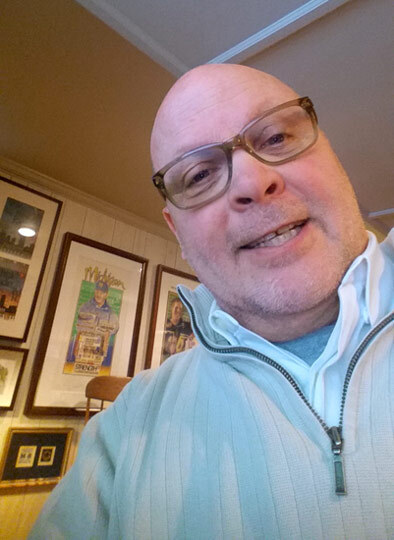 Dodo is what his grand kids named him. John LeDuc - the LeDuc in LeDuc Creative - once had a bleary-eyed dream to be a professional baseball player. He could have done it too. But the siren call of creativity drew him instead to art school where he studied painting and sculpture. After graduating, he used his mad skills to land a job as a product illustrator at GM in Flint. As alluring as the city of Flint was, he soon returned to Ann Arbor where he started doing freelance artwork making T-shirts, creating signs and pioneering loft living. (He literally lived in an old mattress factory with a locker room where he could shower.)

A series of events conspired that landed him advertising work, and he took off from there. First he branded himself as J. LeDuc USA where he just did ads. Then he took on a partner. They soon became 22 strong with major clients in the shopping center and manufacturing industries. When the partnership dissolved - as they often do - John took the manufacturing clients and created the J. LeDuc Group. As things changed and morphed, he finally landed on LeDuc Creative, adding the digital side in tandem with old school traditional branding.

John’s main responsibility is business development on a need assessment basis. His main objective is to clearly understand what the client needs and then ask the question, “what can we do that will benefit the client?” After 40 years, he keeps coming up with good answers. 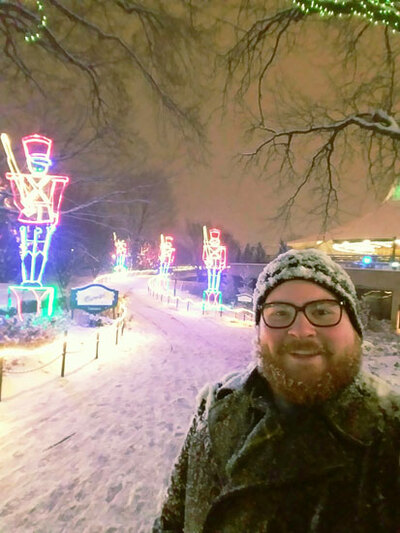 Zach is a project manager who started at LeDuc Creative at the ripe young age of 16 as a transportation specialist. (He was making deliveries and establishing street cred in his sweet green Mazda MPV van.) Though he spent his childhood in the LeDuc Creative office - not literally, just when he hung out with his dad - he took a rather circuitous and scenic route in joining the agency as an adult. Zach had his sights set on lighting design and even worked as a lighting designer in Chicago. When he decided to leave the world of theater, his father beckoned him to join the agency, where his training in the “business of theater” primed him for agency life. He plans projects, creates quotes and budgets, acquires new business and manages daily projects from the overture to the final bow, as it were. His background as a creative person allows him to also proof, art direct and deal effectively with the creative team without destroying their delicate egos.

Success! Thank you for subscribing.

We’re Not New to This